This morning around 6 AM a second strong earthquake, with a magnitude of 6.4 on the Richter scale shook many areas of southern Puerto Rico, including Ponce. This has caused power outages and much damage.

The U.S. Geological Survey said the quake hit just south of the island at a shallow depth of roughly 6 miles. A tsunami warning was not issued. There was no immediate report of injuries or damage.

Jose Ortiz, The CEO of the Electric Power Authority in Puerto Rico confirmed there’s damage to the Central Costa Sur power plant in the southern part of the island and they expect the system to reenergize later today. The authority said all of their power plants had gone offline due to a self-protective feature that had been activated following the earthquake.

This earthquake comes less than 24 hours after a 5.8 magnitude quake struck before dawn on Monday. The earlier quake caused damage to the coastal town of Guanica. It also destroyed the famous Punta Ventana stone arch, an iconic landmark described as a “natural wonder.”

Carlos Vasquez of PR Little Lads has called and assured that he and his family are OK and wants all to know that members and friends of the organization have their thoughts and prayers for all people affected by this terrible tragedy. 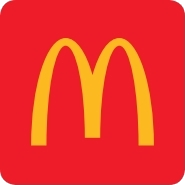 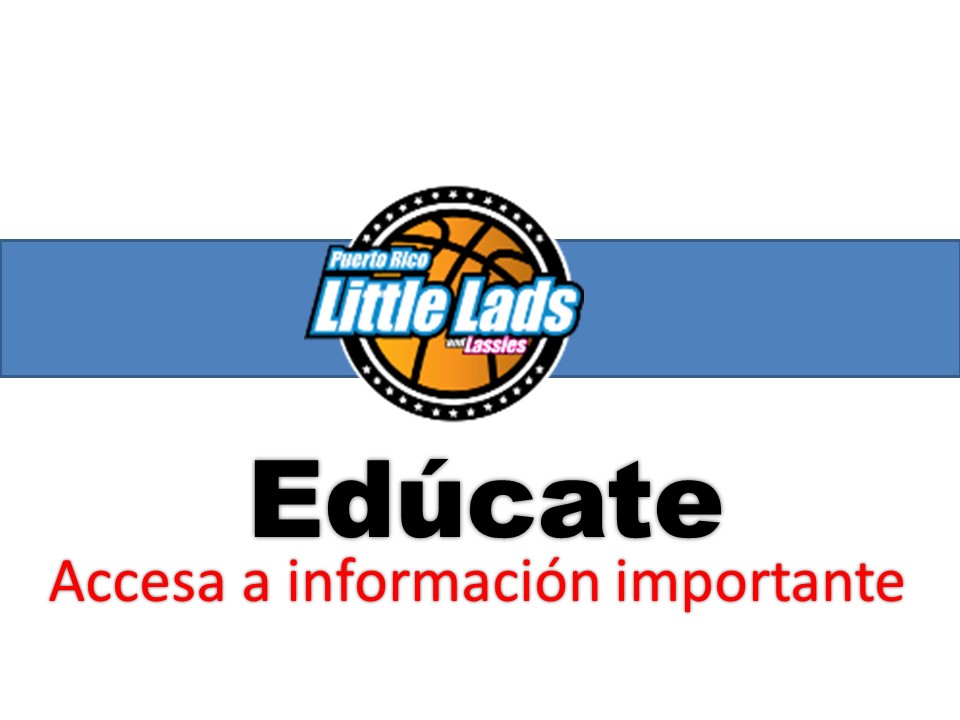 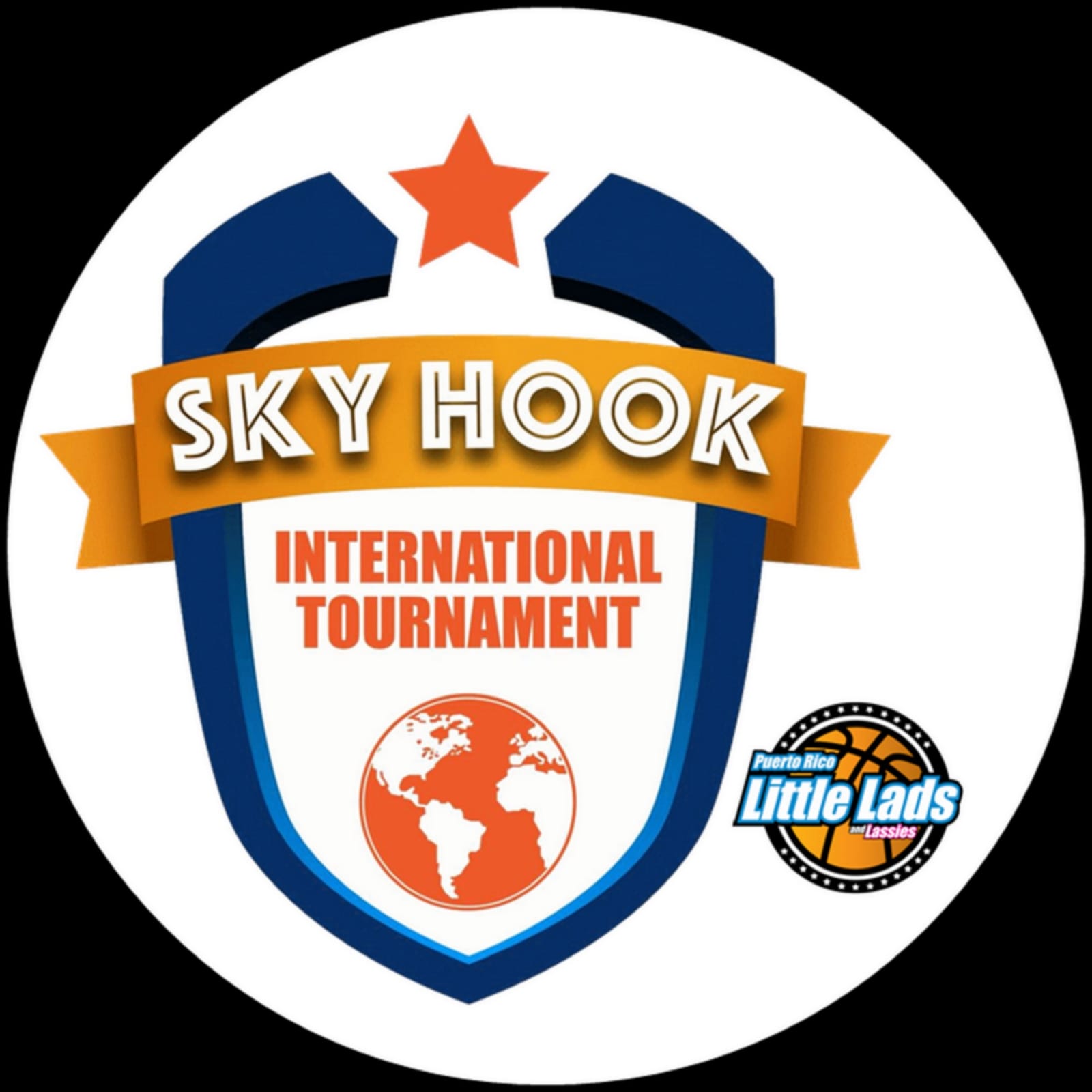 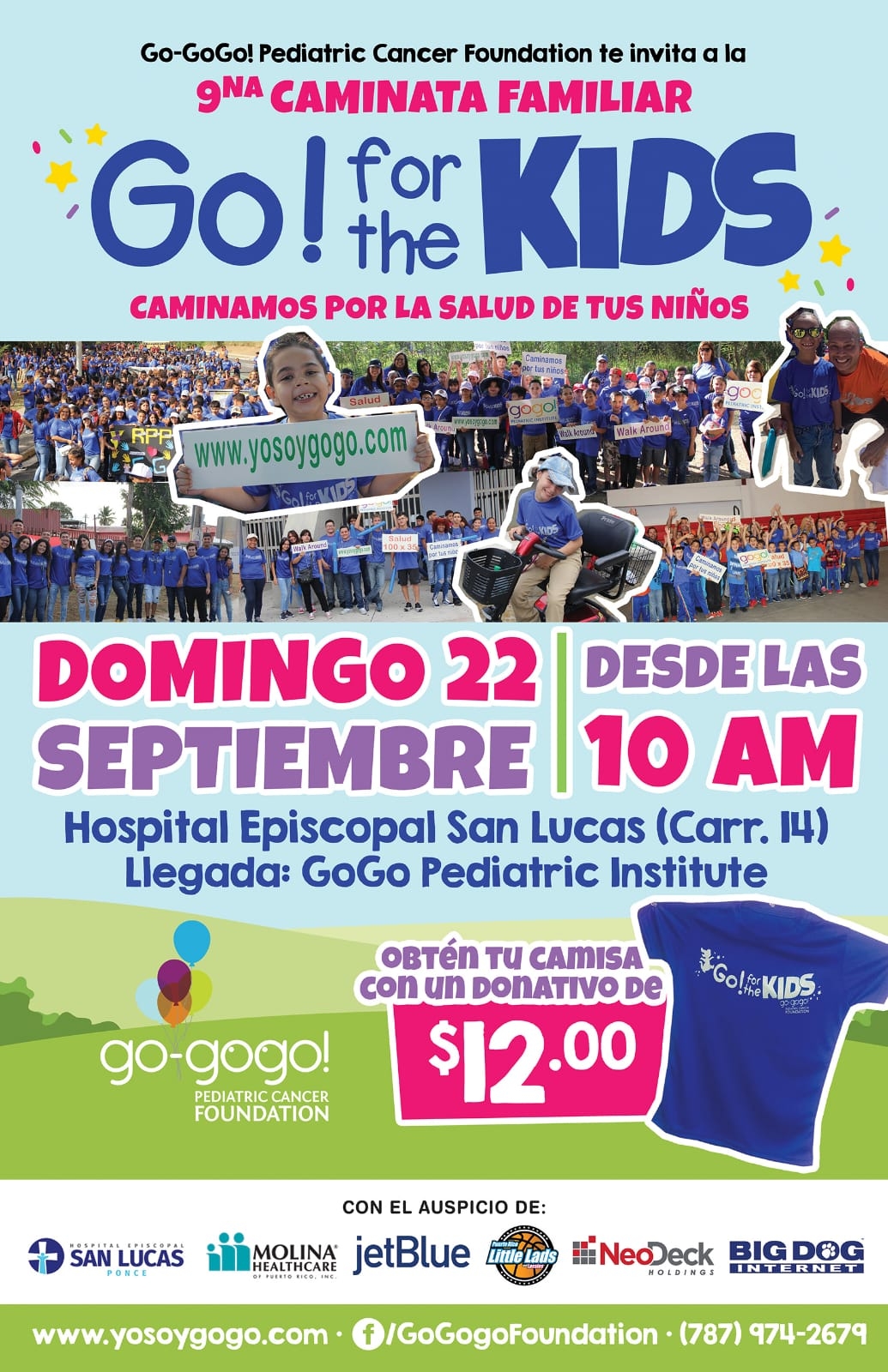 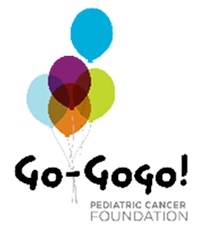 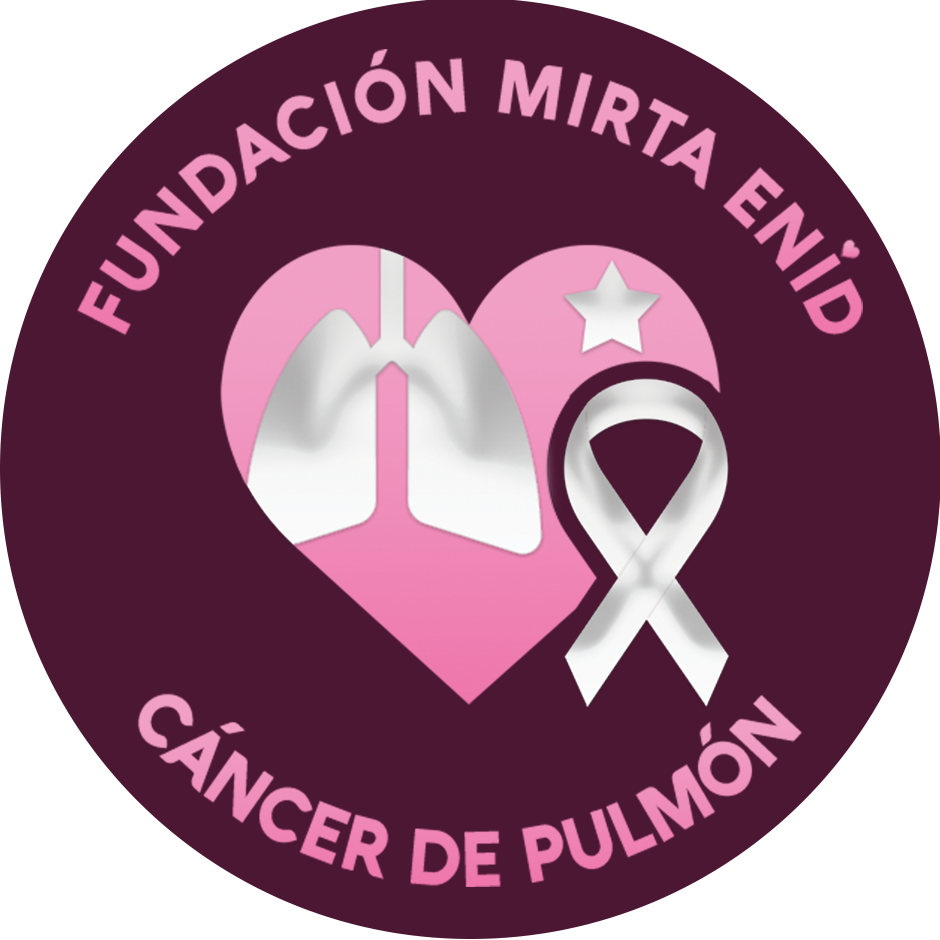 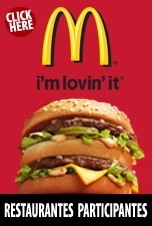 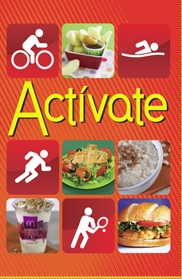